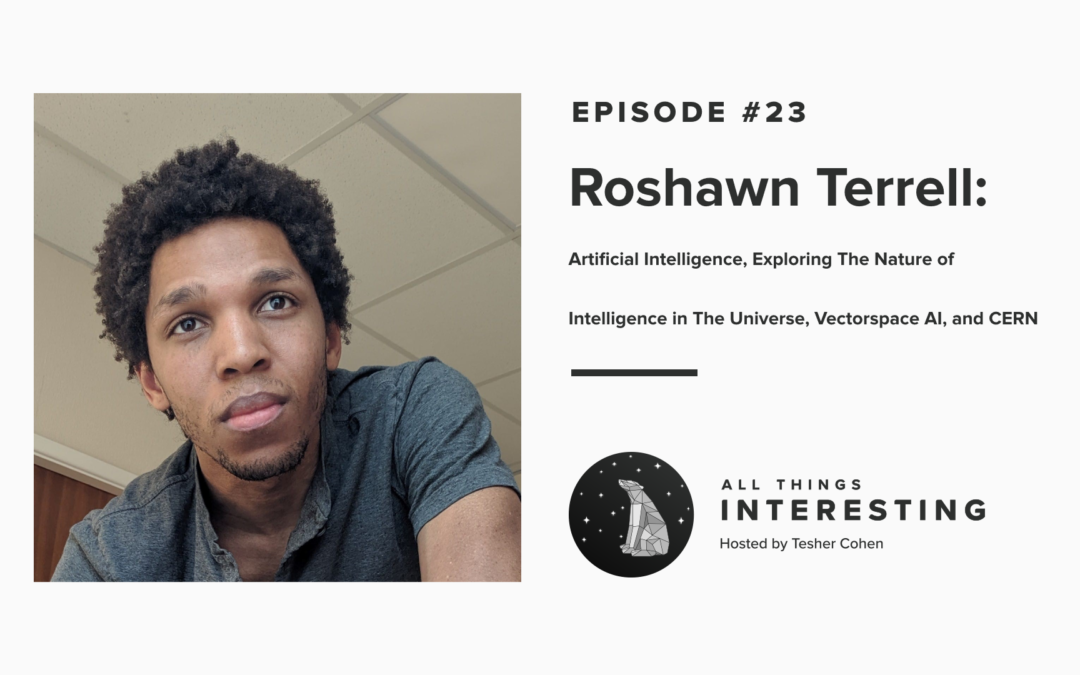 Roshawn has been involved with numerous ventures in the development of AI, including Finalspark, EthicsNet, as well as Vectorspace AI in collaboration with CERN. Roshawn hosts a blog on his website that captures many of his current works and ideas in the areas of artificial intelligence, how the brain works, intelligence in the universe.