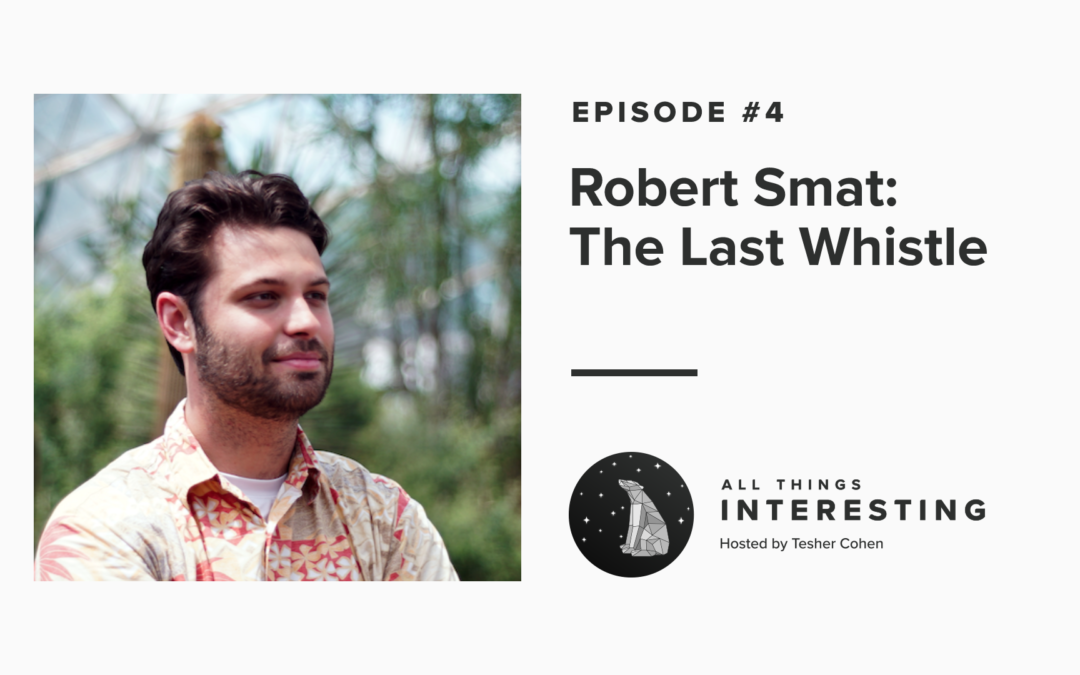 Robert Smat is an up and coming writer and director. His feature film debut, The Last Whistle, recently released Summer 2019. Consistently scoring high marks upon its release, The Last Whistle was filmed in 13 days on a budget of $125,000. Smat’s script attracted talent to the film including Parks and Rec’s Jim O’Heir, and Friday Night Lights’ Brad Leland. He attended USC’s School of Cinema from 2013 to 2017, where he met his collaborators on the film, and graduated with a major in cinema studies and a minor in screenwriting.

Rebel With A Crew Not Without Book